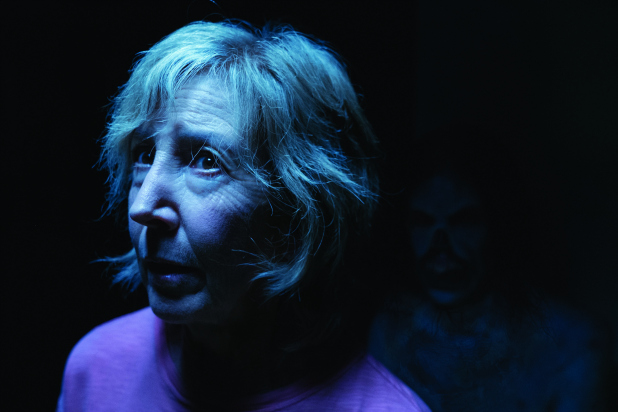 In preparation for the Insidious: The Last Key, I sat down with my wife and watched the previous installments of Insidious and to my amazement, they were actually better than I remember. The latest Chapter of the series however fails to deliver in the same way as the others.  The idea of someone going into the “Further,” resolving some type of conflict, and then miraculously coming back in the nick of time, only to find out there is another demon behind the door has started to become a little predictable and a little tiring.

In Insidious: The Last Key, Producer James Wan (of Furious 7, The Conjuring, and Saw) fame paints us a predictable picture of a horror movie with jump scares galore. The movie fails to resolve any of the underlying issues that have plagued the main characters. If you are looking for any answers from the last movies, such as who is the red demon you will leave disappointed. We see the comic relief come in the form of the two sidekicks Specs and Tucker who bring the movie back down to earth and offer a sense of humanity, and introduces long lost family members of Dr. Elise Rainier, who has become the main character of the series.

The main story consists of flashbacks of Elise who is struggling with some of her unresolved issues from her past including her abusive father, death of her mother, her abandoned brother and the startling discoveries she makes along the way. Her “psychic abilities” are the main cause of strain between her and her father and little is explained as to why. The plot then goes on a somewhat predictable series of events that lead her to her childhood home to try and resolve these conflicts and discover some incredible facts about her father with some help from some new faces.

Insidious has for years relied solely on jump scares to deliver the screams to audiences and The Last Key delivers more of the same. The story was somewhat predictable, but didn’t answer any of the questions we have come to think of when watching the franchise. The move didn’t fit with the previous 3 besides to fill in a little of the back-story of Dr. Rainier and to introduce some family members that have the same gift as her. It is my hope that in the next few movies, they team up and finally destroy the demon that constantly sets up these encounters, or at least gives us answers to his purpose.