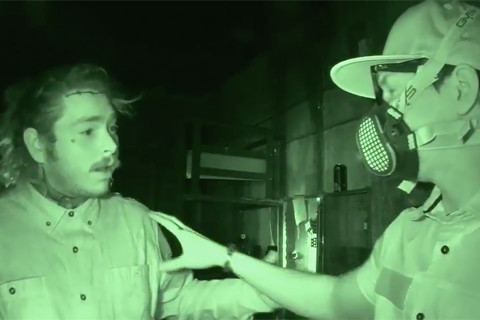 During a lockdown at “The Slaughter House” in Tucson Arizona, Post said he experienced, touching on the neck, hearing voices, loud thuds, etc.  At one point they broke out the some of their other instruments and captured it saying Post was “Dirty”, to which he replied, “I do Smell…”

View the episode on iTunes: 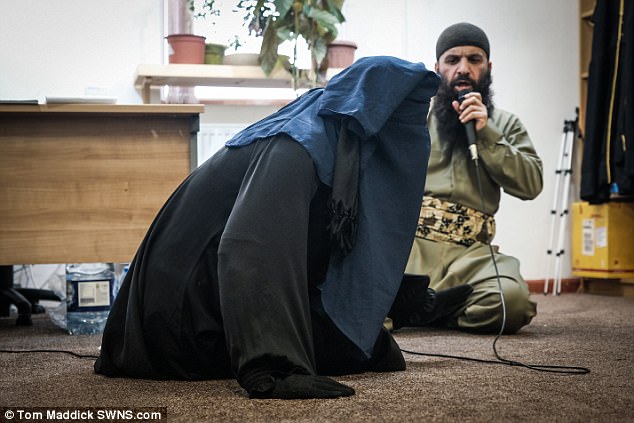 Have you ever seen an “Islamic” Exorcism?

I came across this article from the Daily Mail which shows a video about an Islamic Exorcism.  It is interesting that across all different cultures and religions, Demons and Exorcism are a common thread between them all.  In Islam, it is believed that these Demons or “Jinns” are conjured by someone wishing to do evil through spells or sorcerers.

What is an Islamic exorcism?

Islamic exorcism is the practice of ridding someone of evil spirits or ‘jinns’ trapped inside their bodies.

Belief in jinns is widespread in Islam. The word jinn literally means ‘to hide’ or ‘concealed from the senses’.

Muslims believe jinns can possess humans and inanimate objects. They are not always evil, but do eliminate an element of free will.

They can enter human bodies physically or mentally, haunting their mind.

The practice of exorcism to remove jinns, known as Ruqyah, is relatively rare in the UK, but more common in Islamic countries across Africa and Asia.

Those capable of ridding believers of evil spirits do so by chanting verses from the Quran and using holy water to cleanse the victim of the jinn. Those possessed are believed to show a variety of symptoms, including laziness, recurring aggression and nightmares, sleepwalking and physical pain.

People are inhabited by evil spirits for a number of reasons, sometimes because they have unintentionally harmed or killed one of them.

Other jinns are then believed to take revenge on that person, causing them mental distress or physical pain.

There are testimonies of women who claim jinn have fallen in love with them and even tried to have sexual interactions with them from inside their bodies.

Some jinns are believed to work on behalf of a sorcerer or just simply want to do harm.